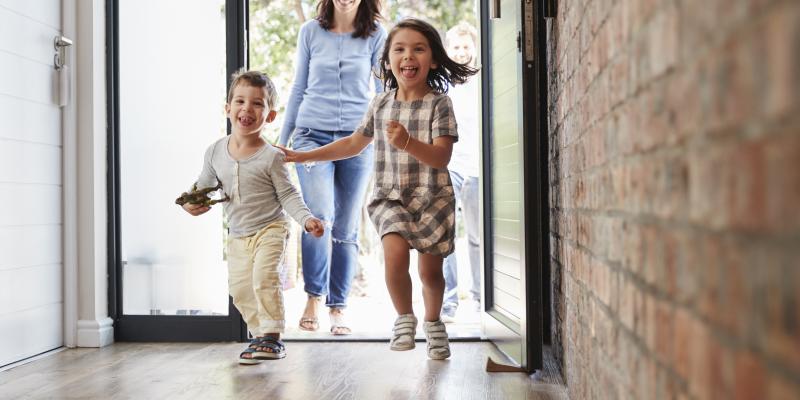 Have you seen large black flies in your home? They’re a little larger than houseflies and they don’t seem to move as fast. These are the kind that like to mill around on your screens and windows. What are they? These large black flies are black cluster flies.

Do Cluster Flies Go By Another Name?

Cluster flies will start to get more numerous towards the fall, so be on the lookout this summer. They like to find parts of the house that aren’t used as often, such as in between walls or in attics. This gives them their other name: attic flies.

Where do Large, Black Cluster Flies Come From?

Cluster fly eggs are laid in soft soil toward the end of summer. The eggs hatch quickly – in only a handful of days. The larvae feed themselves on earthworms, entering the worms and camping out between their muscles and intestines. They’ll feed on the earthworm for many days before pupating and turning to flies in the soil. They reach adulthood between 27 and 39 days.

Are Cluster Flies Taking Over My Home?

Unless you have a lot of soil in your home where worms can be present, you’re safe when it comes to cluster flies reproducing. Much like Asian beetles and Box Elder bugs, cluster flies are a nuisance pest because they won’t actually damage your home or cause any serious problems. At most, they may leave excrement markings on your windows or walls, but even this isn’t known to be harmful to humans. That said, it is still a good idea to keep the cluster flies out of your home and/or business.

What are the Risks of Cluster Flies?

Cluster flies don’t lay eggs in food like houseflies, making them less directly dangerous. They are not known to bite people or pets. These flies will produce a sickening smell as they linger in an area, particularly as they deposit fecal matter.

Large black cluster flies feed on flower nectar, so won’t usually be attracted to garbage like houseflies are. They may be attracted to sugary drinks and snacks, however, much like bees and wasps.

What’s more, though, is that (as their name indicates), they love to cluster together, so you’ll see them in fairly large groups inside or outside your home trying to get to that sunlight, which can create other pest management issues.

Should I Crush Cluster Flies?

Crushing them is not a great plan because they leave more of a mess than houseflies. They’ll stain and smear, making them an even greater pain. Houseflies also like to be outside more than black cluster flies, whereas cluster flies target unused spaces in homes and congregate there.

How Do I Prevent Large Black Flies From My House?

The best way to keep them out of your house is to seal things carefully. Look for cracks around your windows and doors. You may also want to look at spaces between the utility pipes and your home. Seal up what you can with silicone or silicone-latex caulk. Replace window and door screens as soon as you notice a problem. You may want to inspect the exterior of your home just before breeding season if you’ve had trouble with these pests before.

Once these pests are inside, you’re going to want to consult a pest control specialist. Simply using the first off-the-shelf insecticide you see if they’re already inside your attic is a really poor choice. It will kill them, but it might also encourage the infestation of other pests like carpet beetles to feed on the dead carcasses, then you have an entirely different problem. Instead, contact someone who can help you deal with the current problem and keep it from happening again at 508-756-5197.

Professional and courteous, all for a reasonable price. I would definitely recommend Ransford for all your pest control needs! 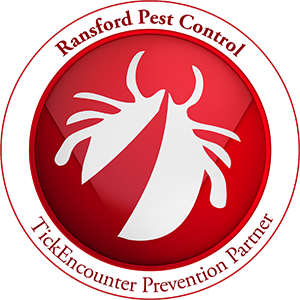 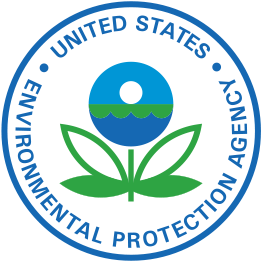